In Nigeria, the most populous country in Africa, fish is an important part of the household diet. Fish makes up around 40% of the country’s protein intake, with fish consumption at 13.3 kg/person/per year.

Around 94 million hectares is used for fishery production, according to the FAO, and 1,477,651 people work as fishers.

WorldFish has a long history of working in Africa, including in nearby Ghana and Cameroon, to strengthen the continent’s aquaculture sector by conducting research and providing training. WorldFish aims to harness this experience, combined with its expertise in fish genetics, to boost aquaculture productivity and enhance nutrition and food security in Nigeria. WorldFish will draw on its involvement and support from the African Union InterAfrican Bureau of Animal Resources to deliver this work. Through our partnership with the University of Ibadan we are providing scholarships to national students and supporting them to conduct research to understand the magnitude of cross-border trade flows between Nigeria and neighbouring states.

Through the Economic Community of West African States (ECOWAS) we are assisting the government of Nigeria and others in the ECOWAS block to integrate fish in their national trade strategies; promote cross-border trade on some selected One-Stop-Border-Posts (OSBPs); and promote participation of women in cross-border trade. Our on-going work with the Fisheries Committee for West-Central Gulf of Guinea (FCWC), the Regional Fisheries Body (RFB) has focused on (i) documenting the value and contribution of small pelagics (mainly sardines) fisheries to the West-Central Gulf of Guinea region’s food security and economy; and (ii) developing mechanisms for improving utilization and trade in these small pelagics through provision of information and trade networks for enhanced food security and incomes. 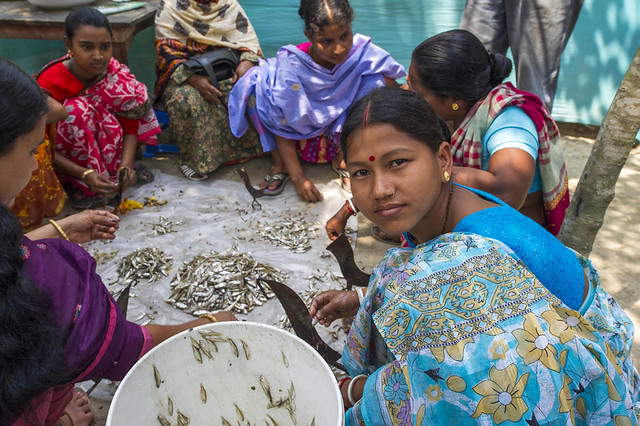 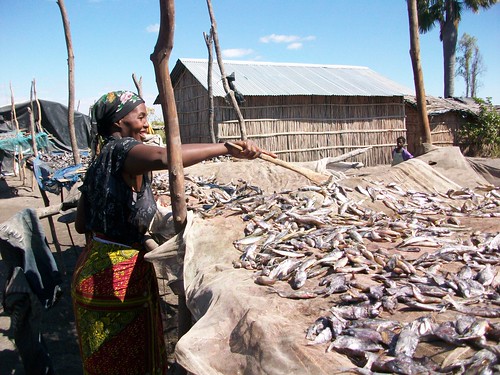