Fisheries have long been an important part of the economy and cultural heritage in landlocked Zambia, which has 20% of its land covered by water. In total, about 45% of the water resources in southern Africa are found in Zambia, with the country playing a key role in fish trade in the region.

WorldFish focuses on testing technologies that improve the productivity of fisheries and aquaculture and strengthen value chains to increase incomes of fish-dependent people in Zambia and throughout sub-Saharan Africa.

WorldFish works in the Barotse Floodplain of western Zambia where its research focuses on testing improved fish processing technologies and social innovations to reduce post-harvest losses and improve gender relations throughout the fishery value chain. In Northern Province, WorldFish collaborates with HarvestPlus and the Center for International Forestry Research (CIFOR) to implement a research in development project with development partners Self Help Africa and several line ministries. WorldFish provides technical support at Misamfu Aquaculture Research Station in Kasama to improve fingerling production and distribution channels, is testing improved fish feeds with rural women, men and youth in Luwingu and Mbala Districts, and developing and testing fish-based food products for rural and urban poor consumers. Together this research aims to increase aquaculture productivity and enhance nutrition, especially for women and children within the critical 1000 days of life.

Through our partnership with the Universities of Copper Belt and Cavendish, we are providing scholarships to national students and supporting them to conduct research to understand the magnitude of cross-border trade flows between Zambia and neighboring states. So far our work has revealed that the bulk of fish being imported in Zambia is re-exported informally. Through the Southern African Development Community (SADC) we are assisting the government of Zambia and others in the SADC region to integrate fish in their national trade strategies, as well as promote cross-border trade on some selected One-Stop-Border-Posts (OSBPs). We recently assisted the Government of Zambia to formulate a project on aquaculture (Zambia Aquaculture Enterprise Development Project – ZAEDP), that will be funded by the African Development Bank (AfDB). WorldFish will further support the government with implementing the genetic improvement component of the project.

Improving Fish Production, Consumption and Nutrition Linkages for the Poor

A social and gender analysis of Northern Province, Zambia: Qualitative evidence that supports the use of a gender transformative approach
Fact Sheets
END_OF_DOCUMENT_TOKEN_TO_BE_REPLACED 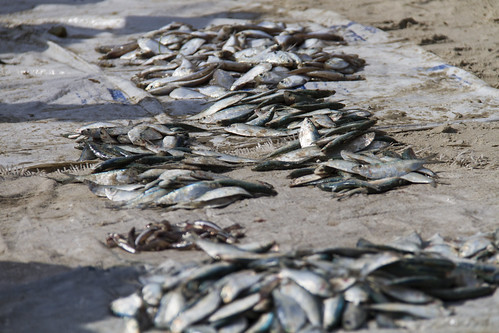 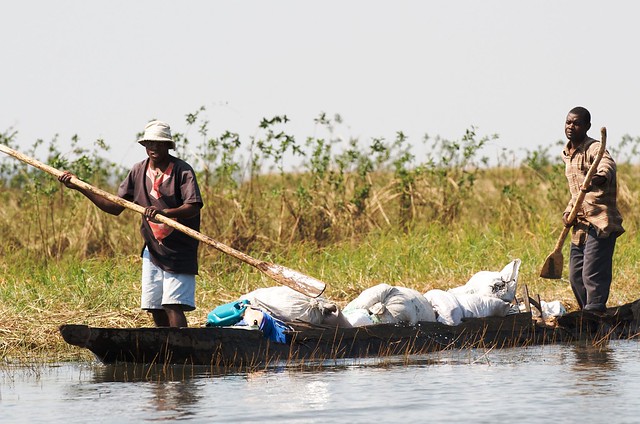 At a loss: The big impact of wasted fish on the poor 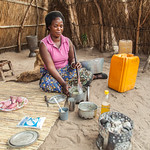